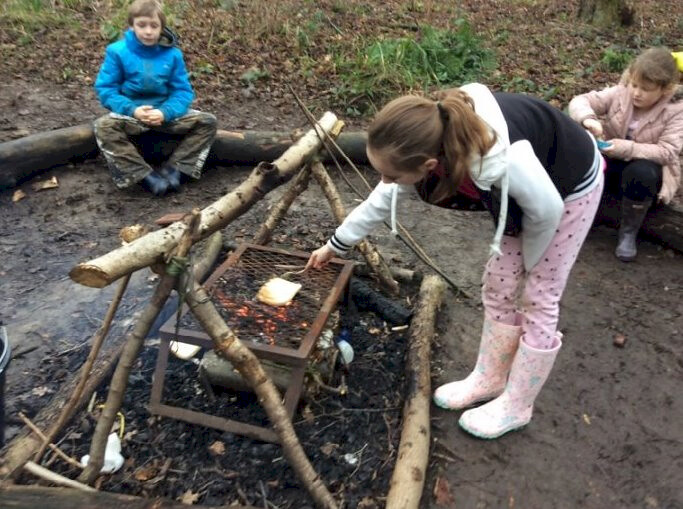 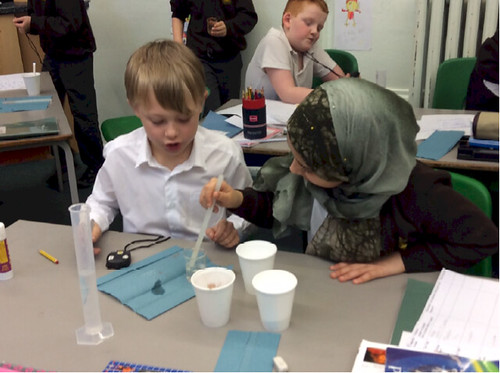 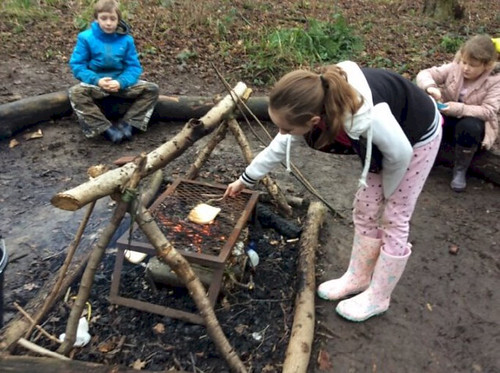 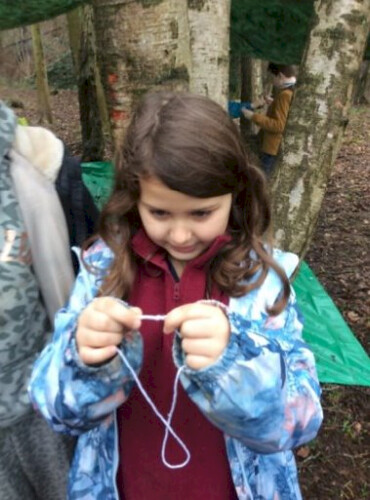 What a great term it has been for Shakespeare Class. Finally, it was our turn at Forest School. Despite the cold and the mud, we really made the most of our sessions, making s’mores and shelters and whittling various creations. Apologies to Mr Pile for the mud we brought back!

Throughout Key Stage Two, our literacy text has been Beowulf to tie in with our Anglo-Saxon topic. We have written diary entries and Kennings and also imagined that we were transported back in time to an Anglo-Saxon village.

We have produced a range of fantastic art to tie in with winter-themed poems that we wrote and we have painted volcanoes as part of our science topic. This week, we took part in Safer Internet Day and also learnt all about Healthy Eating. To top off all this fantastic work, we can now order a range of food and drink in a French Restaurant! Shakespeare Class has thoroughly enjoyed our music unit based on “Livin’ on a Prayer” by Bon Jovi and has also begun to learn how to play the recorder!

Please can we have a holiday next week, Mrs Bromfield ?